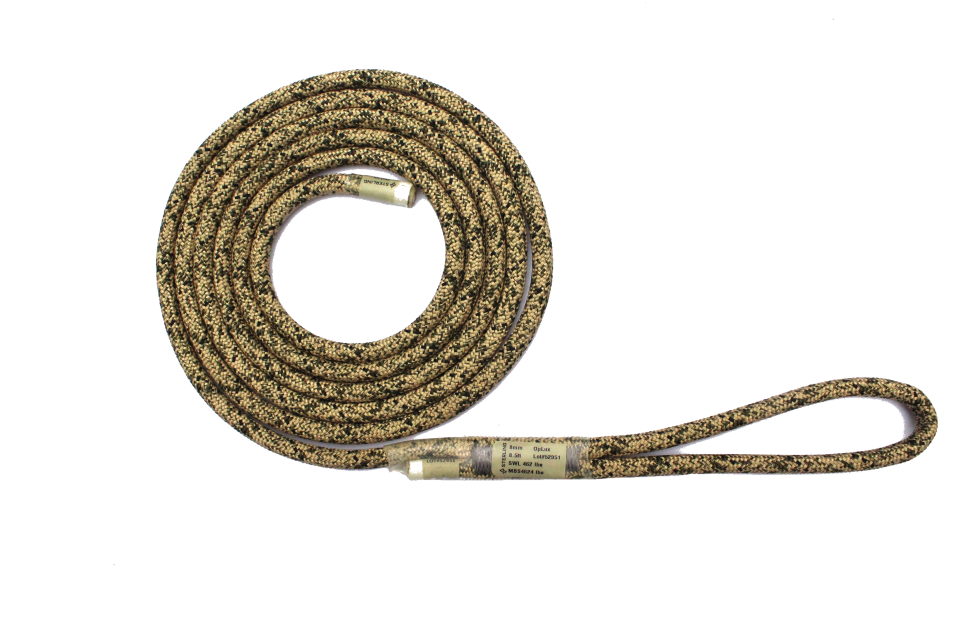 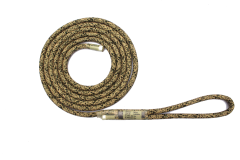 
Let’s face it: As a saddle hunter, you sometimes feel like a ninja in wait for your prey. If you have an overactive imagination, maybe you envision yourself as a SEAL team member. Well, Wild Edge is making sure you can at least share one of the traits those elite forces have – and that’s one of the tools in their bag of tricks.


Created as a Special Ops rope for SWAT and other elite units, Sterling Oplux is the cream of the crop when it comes to static rope built for tactical operations. Its 8 MM diameter means it is incredibly small compared to your standard ½” ropes and it carries an extremely high strength-to-weight ratio. It’s also super compact and cut- and abrasion-resistant due to its Technora sheath. Ever had to place an accessory pouch on both hips to carry your tether and lineman’s belt? You won’t have to any longer… two 8.5-foot ropes will EASILY fit into one pouch – even with two carabiners and two Kong Ducks with them!


That same Technora sheath we mentioned that makes it so cut- and abrasion-resistant (which is PERFECT for rubbing against trees over and over) also means it’s a member of the Kevlar family – and we all know how badass that stuff is. The problem is it’s extremely heat-resistant and doesn’t melt easily. Our ropes also come with factory-capped ends to eliminate the problematic fraying of attempting to buy bulk ropes and cutting them to size yourself (not to mention the expense) and trying to melt an end like you would on lesser ropes.
Our ropes also come with a factory-sewn 6-inch eye which is guaranteed to retain up to 85% breaking strength of the Oplux’s incredible 5440 pounds Minimum Breaking Strength -- which means our ropes with sewn eyes are rated at least to 4,625 pounds. Sterling tells us it can be even more, but we think that's enough. Oplux also isn’t very stretchy, as it only has an elongation rate of 3.3% at 300 pounds.


It's the perfect rope for going tactical -- even if your target is filling a freezer instead of filling a body bag.


** Works in combination with the Kong Duck Tactical** ( Sold Separately)